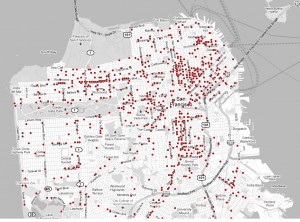 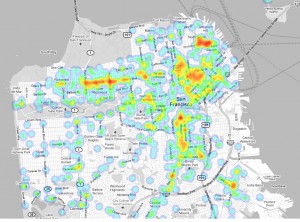 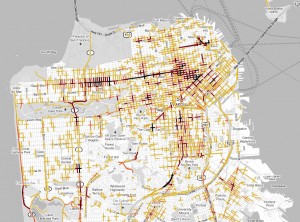 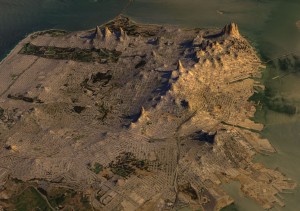 8 thoughts on “Ethics and the use of DUI data”