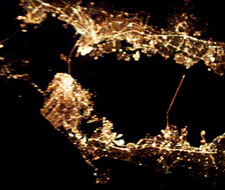 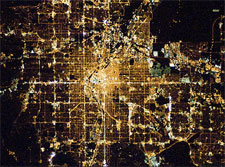 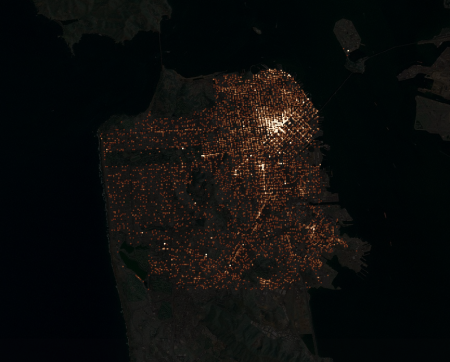 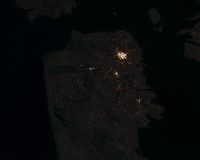 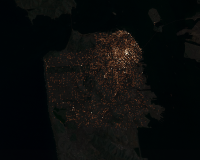 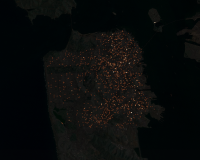 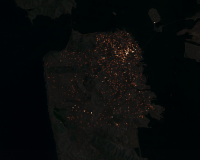 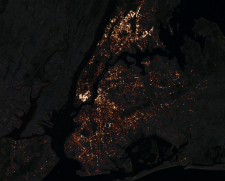 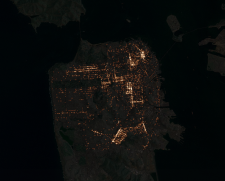 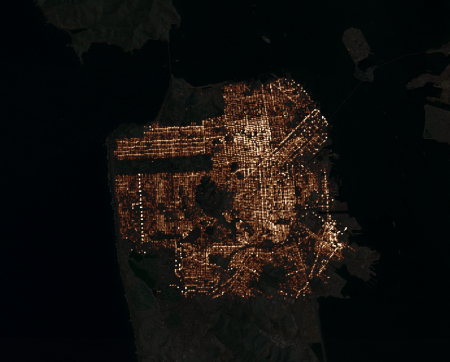 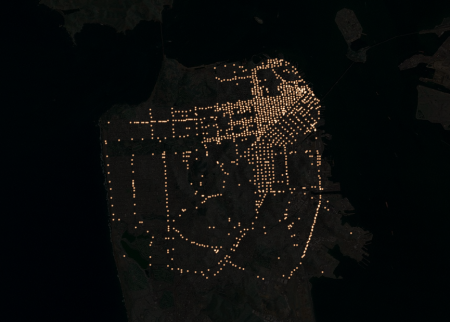 13 thoughts on “Data Visualized as City Lights at Night”