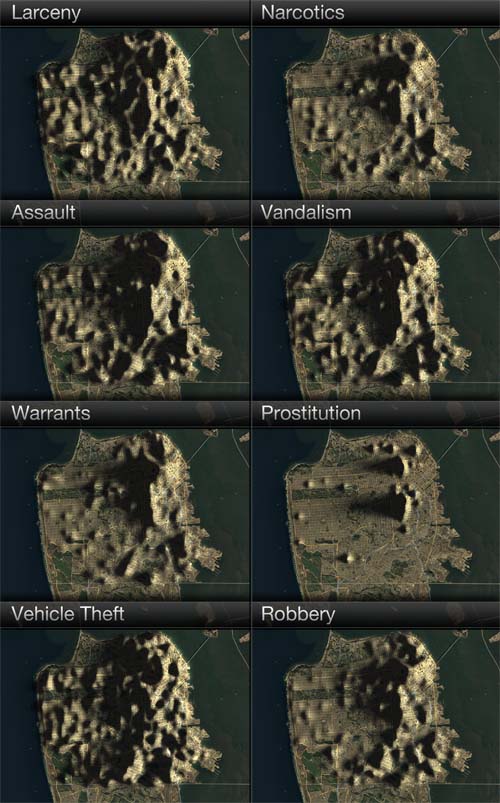 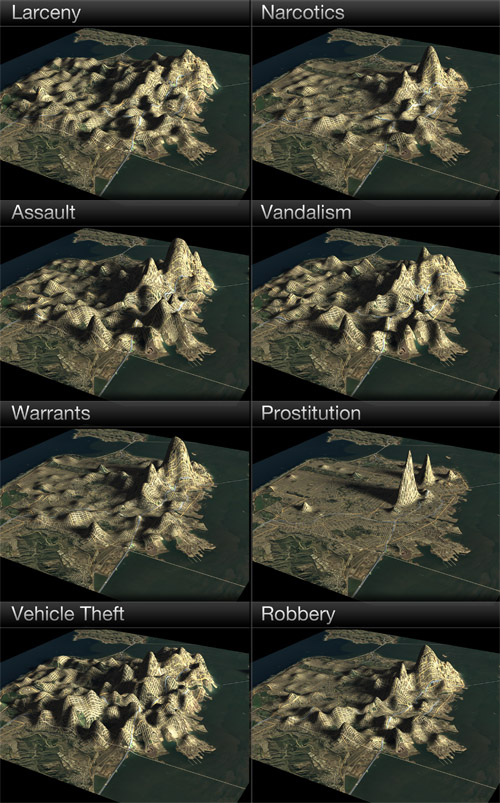 213 thoughts on “If San Francisco Crime were Elevation”