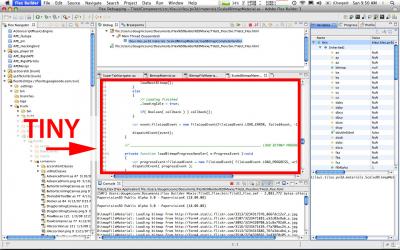 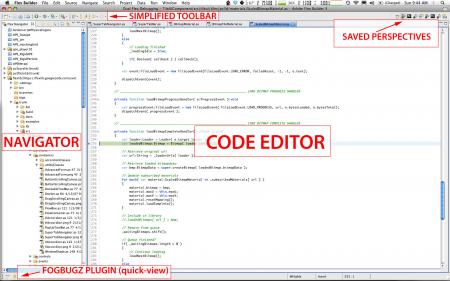 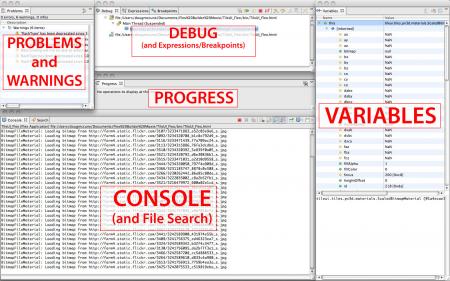 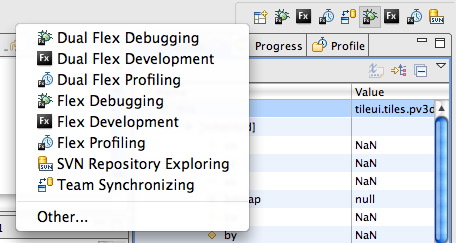 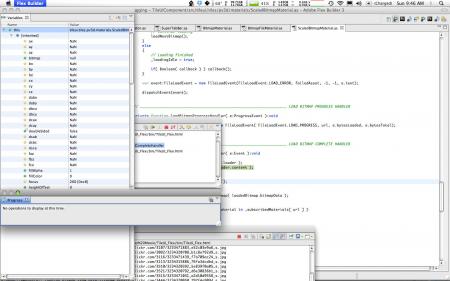 25 thoughts on “What my Eclipse/Flex Builder setup looks like”