My 360|Flex shirts and my bedazzler just arrived, so I’m now officially pimped out and ready for 360|Flex in Atlanta next month. 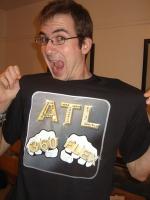 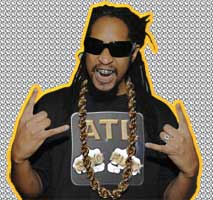 The picture doesn’t really do the shirt justice, but in real life as I move it sparkles, take that Lil John.

A few pictures of the bedazzling in progress: 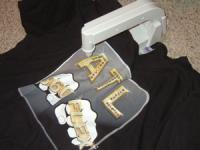 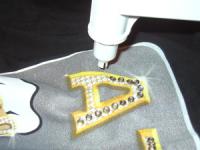 You can order your own shirt with the bling 360|Flex logo here. Assuming I have extra rhinestones I’ll probably bring the bedazzler to the conference, so if you want to get your shine on between sessions you can pimp your own gear. I’ll also have a few extra bedazzled shirts, one of which is going to the winner of the Degrafa contest.

If you haven’t made up your mind about coming to 360|Flex you need to go buy your ticket now.