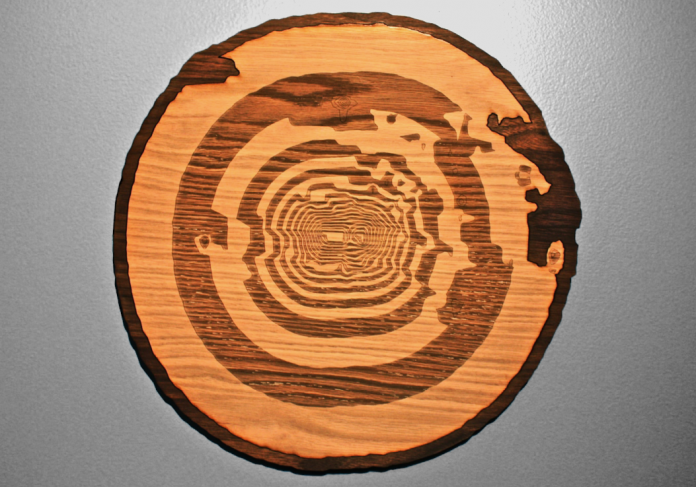 This piece is a representation of the January 2010 earthquake that destroyed much of Haiti. Laser cut out of different kinds of bamboo, it shows the shake intensity data radiating out from the epicenter near Port-au-Prince.

This devastating earthquake caused massive damage and an unknown number of deaths. Estimates were anywhere from about 80,000 to 300,000 casualties. Even this many years later it’s hard to know the full impact of this event. I remember watching the news for the weeks after this earthquake as they tried to find the dead and survey the damage. 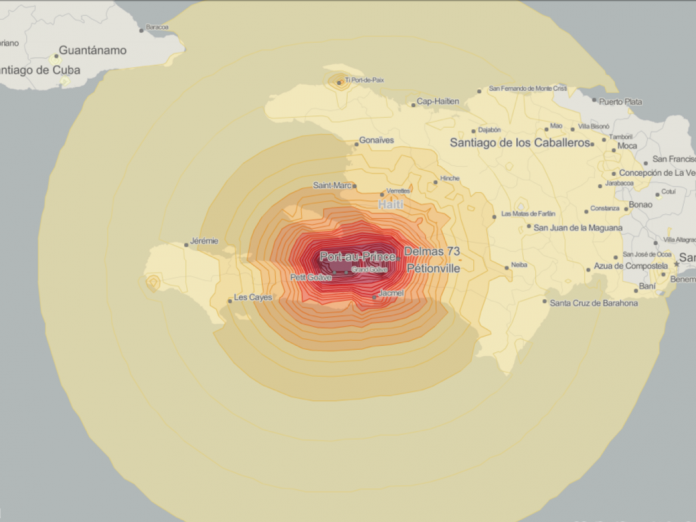 This is the data from the USGS for the shake intensity. These lines are contour lines showing how strong the shaking was. Looking at this you can almost feel the ripple out from the center.

I was sitting my computer, looking at this data, and I was struck by the pattern here. 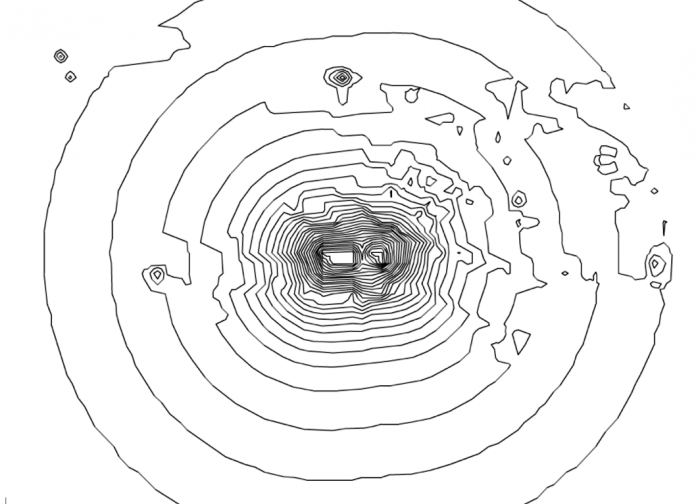 If we look only at the contour lines alone you get this really interesting image. While I was staring at this it occurred to me that his image looked just like the rings of a tree. 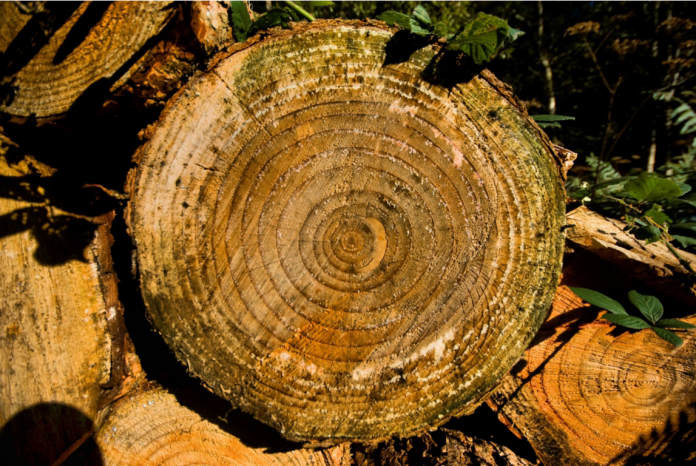 I certainly don’t want to trivialize the Haiti earthquake. Tens of thousands, if not hundreds of thousands, of lives were lost. But there is something oddly beautiful to think about this one destructive natural process, an earthquake, and the visual similarity to this other natural process, the growth of a tree. A growing tree is something we universally consider beautiful and organic, and representative of life. But both of these are nature doing its thing. One has horrific consequences for us, one is wonderful. But fundamentally they’re just nature running its course. I wanted to create a piece that tried to connect those dots. 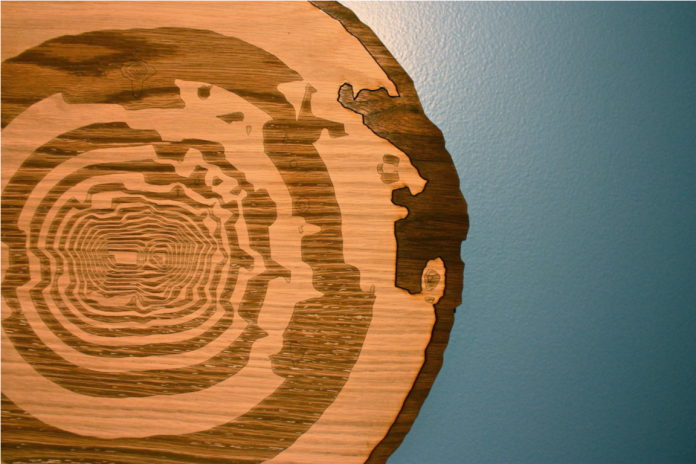 Which is how I ended up with the final piece. It’s made out of two different kinds of wood, and meant to evoke that same beauty that we see when looking at a tree trunk. That same sense of a natural process. 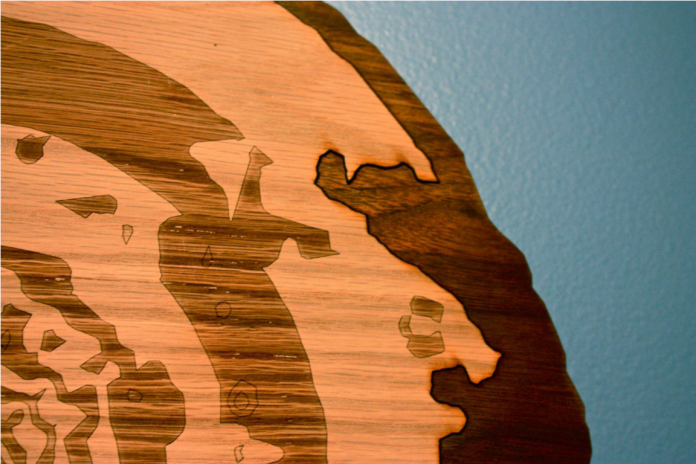 This serves as a reminder to me. It’s a reminder that sometimes there isn’t much of a difference between something horrific and something beautiful. Deep down the same natural processes were responsible for the destruction in Haiti and the growth of this planet. And these forces, for better or worse, are completely outside of our control. To me there’s a certain beauty in that.